In the past, people could not imagine what it would be like to own a mobile phone, a car, or an airplane, but now these things have been thoroughly integrated into our life and work, bringing us a lot of convenience. In addition to this, many new technologies have been developed, and drones are one of them.

UAV is a systematic project, the battery is still a short board, and the lack of UAV endurance has also become a major pain point restricting the advancement of the UAV industry. The smaller and lighter the drone, the shorter its battery life. Common drones generally have a battery life of only ten minutes, and the longest time will not exceed 45 minutes. So in the absence of mains power, we Is it better to bring a few extra batteries or choose a battery powered generator? 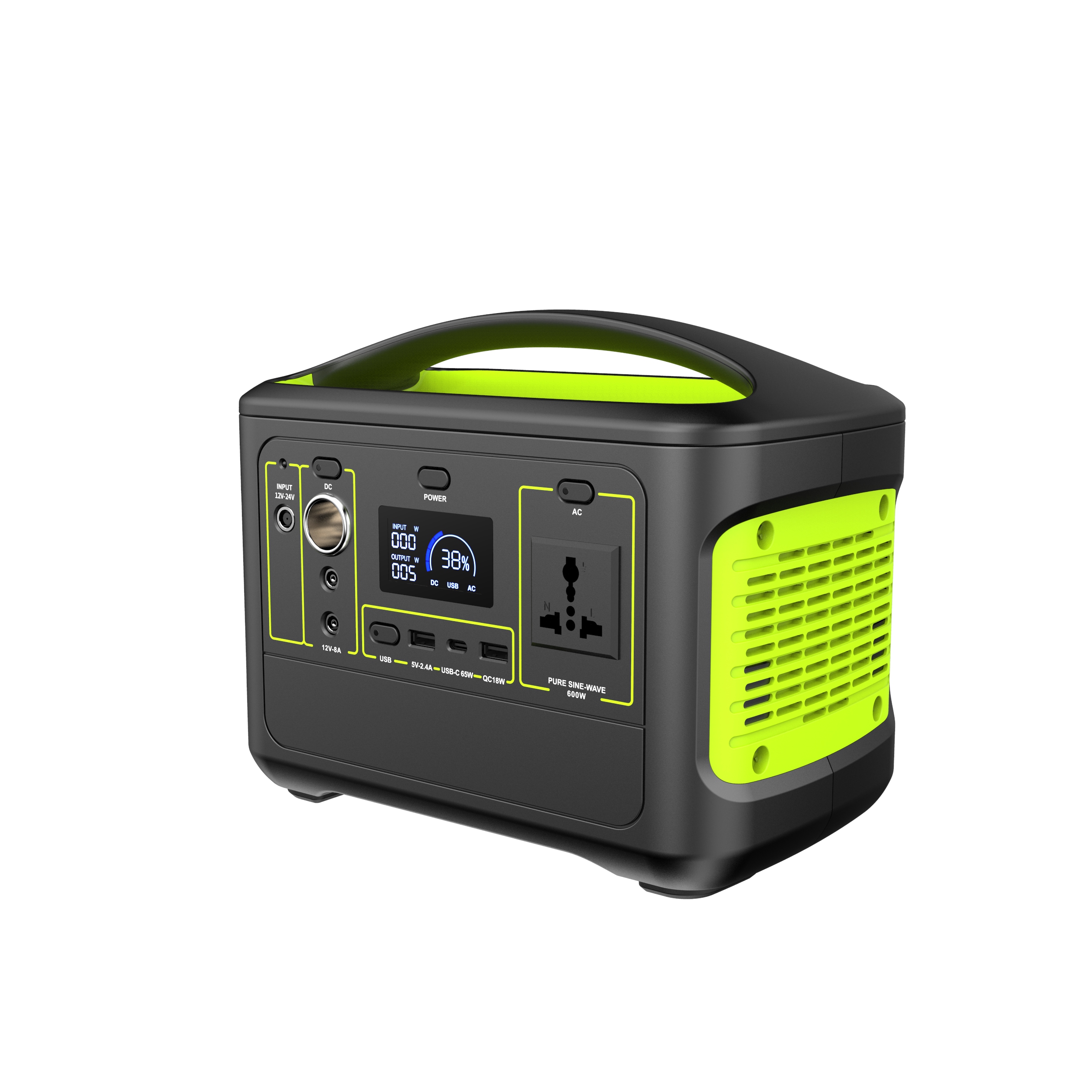