Solve the problem of electricity consumption in pastoral areas

There are vast pastoral areas in various countries. Due to the scattered production methods of nomads, the population density is extremely low, resulting in extremely high cost of power grid construction. In many areas, it is difficult to get electricity, which seriously restricts the local economic development.

In the past, small DC generators have also been used to supply power to DC loads, but due to limited power and severely limited load types, production machinery such as AC motors cannot be used. Countries have invested heavily to connect some pastoral areas with electricity from the large power grid, which has improved the electricity consumption of pastoral areas. However, there are still problems such as extremely high construction and maintenance costs and unstable voltage. At the same time, faults are prone to occur and it is difficult to repair in time. Therefore, the problem of electricity consumption has not been completely solved in remote areas such as pastoral areas. At this time, the product features of solar power station, such as high power, large capacity, easy portability, and easy charging, have played a great role in pastoral areas, and solar power station has become the "best helper" to ensure continuous power supply in pastoral areas. 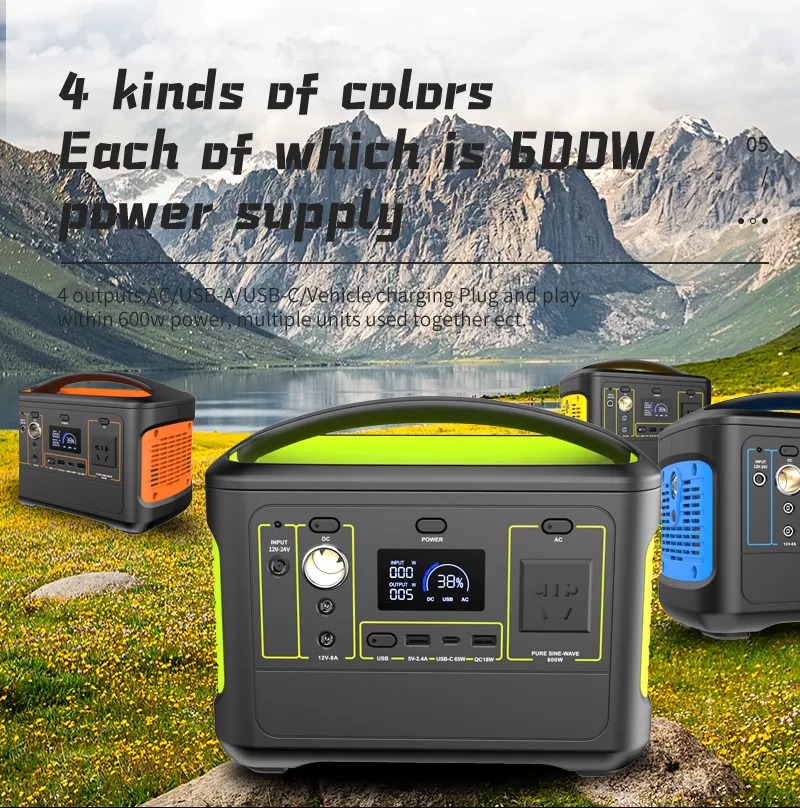 STW2500 has a capacity of up to 2515Wh and supports a maximum output of 2000W. After the official test of STW solar power station, we can see that a fully charged STW2500 can continuously power a washing machine for about 1.7 hours, a microwave oven for about 1.8 hours, and a rice cooker for about 2.3 hours. , the air conditioner continues to supply power for about 3.4 hours, meeting the electricity demand of various high-power household equipment.