The battery power station generally uses a lithium-ion battery pack or a lithium iron phosphate battery pack as an energy storage device, and converts the DC power of the battery pack to AC output through an inverter circuit to meet the power needs of various electrical equipment. 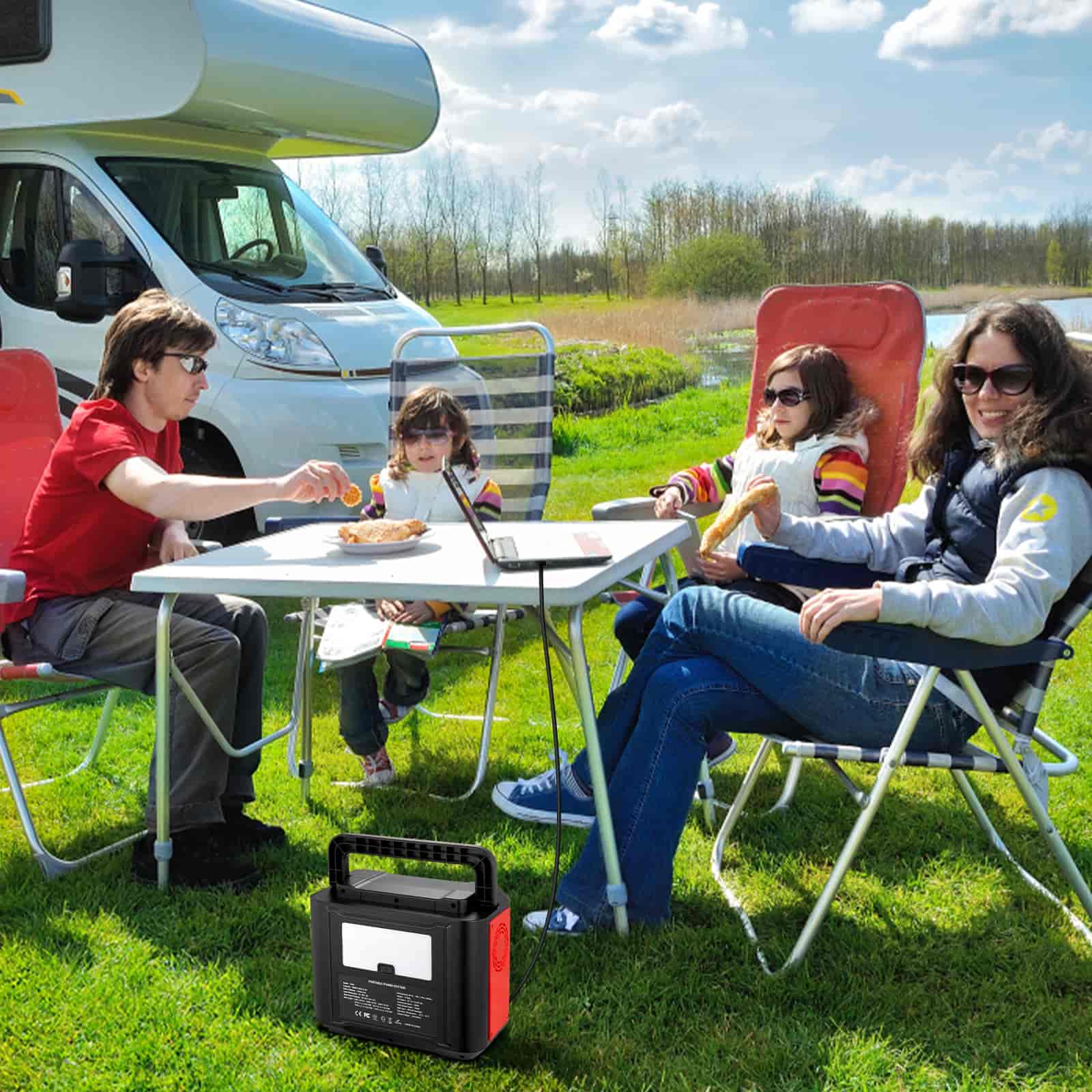 Due to the need to achieve high power output, the battery power station must use a multi-series and multi-parallel battery pack to improve the voltage and discharge capacity of the battery pack. Among them, the lithium battery protection chip is particularly important. When the batteries are used in series, due to the individual differences of the battery itself and the inconsistent working environment temperature, the phenomenon of unbalanced cell voltage will occur.

The protection chip with built-in equalization function can automatically parallel discharge resistance for the fully charged battery during charging, thereby reducing the charging current of the corresponding battery. state. 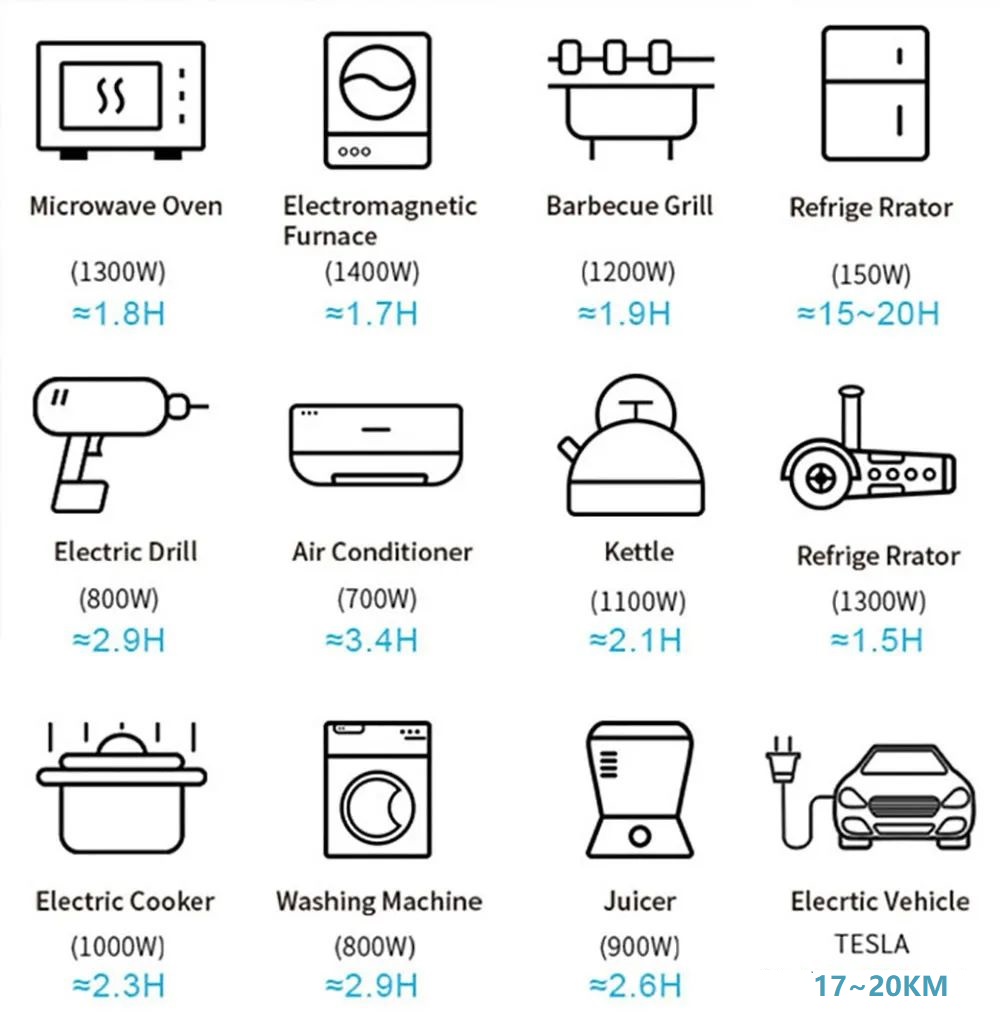